Shortcut 100 is also thrilled and honored to host a sci-fi book release, “329 Years Awake” by Ellie Maloney at our reception! Watch the video below to learn more about the author and the story or click on the image to purchase a copy on Amazon. 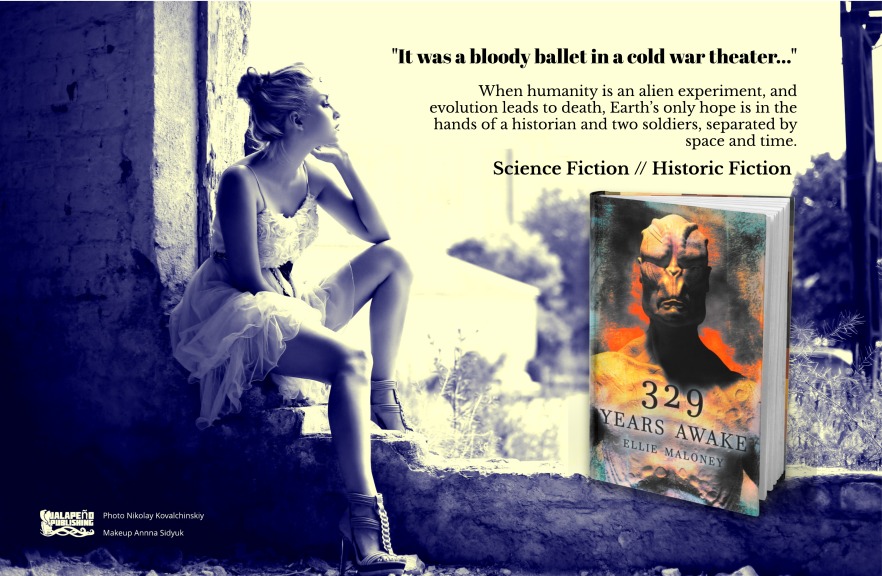 Check out these photos from the fest! (photo credit: Anna Munzesheimer) ARE YOU TIRED OF PREDICTABLE HOLLYWOOD MOVIES AND NOW IN SEARCH FOR QUALITY INDEPENDENT SHORT FILMS ?

Join us at Shortcut 100 at the Music Box Theatre and be part of our 5th anniversary celebration!

As part of our mission, we have a film festival organized and dedicated to helping independent filmmakers promote their visions and voices in the community. Part of the proceeds from these festivals will go to selected charities every year. Giving back is part of the fun!

Off Limits by Severine Reisp (Germany)

Cupid Is Not A Terrorist by Peter Mueller (Switzerland)

THE SPACE BETWEEN by CINTHIA ANAHÍ VARELA (Argentina)

M.A.M.O.N. Monitor Against Mexicans Over Nationwide by Ale Damiani (Uruguay)

***Awards & Prizes***
This year for our 5th anniversary, in additional to our Audience Award, which receives a cash prize and a Shortcut 100 certificate, we are offering 3 additional awards: (1) “Scaffolding Magazine’s Best Short Screenplay Award,” (up to 20 pages in length); (2) a Women Filmmakers Award; and (3) a Best Shot-In-Chicago Award for short films produced locally. These new awards will each receive a $100 cash prize along with a trophy. 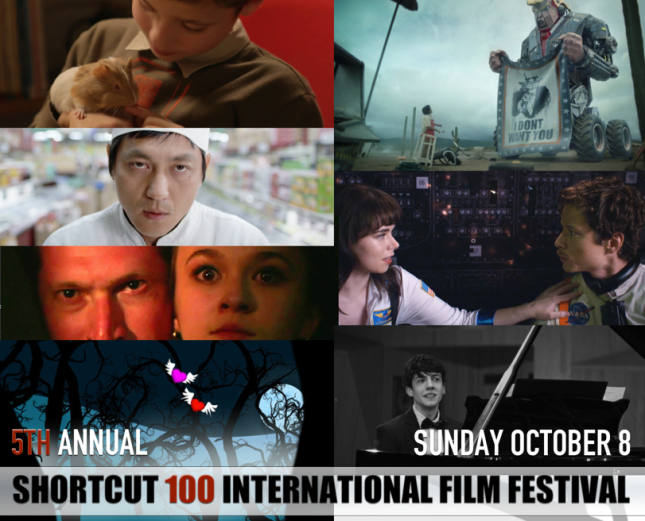 Screenings of 14 short films from around the world