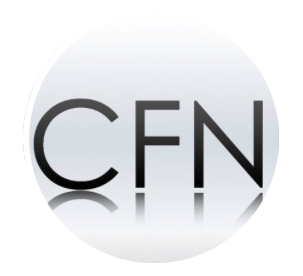 Next round of submissions for Season 5 opens in March 2020. Subscribe to keep up with the updates and announcements.

Chicago Film News is a YouTube video series featuring news about independent film, music, and the creative arts, focused on bridging the gap between our local Chicago film community and the world. Produced by a Chicago-based independent low-budget film studio incubator and social enterprise, Nebula Creatives, L3C, each episode features a comfortable and welcoming tone, with an approachable and supportive rather than pretentious atmosphere. The producers strongly believe in an authentic approach that will retain support and interest from our audience, in addition to the quality of the produced content and the featured artists themselves.

Since the official launch in late summer of 2017, Chicago Film News has been gathering a lot of attention from independent filmmakers of all types to curious movie lovers looking for something new and exciting. The pilot season, funded solely by Nebula Creatives, has been a success in delivering these qualities in spite of a tight production budget and deadlines. The series has also been growing a substantial following on social media platforms. As of January 2020, there are currently 5,000+ followers on Twitter, 600+ likes on Facebook, and 22,000+ views/840+ subscribers on YouTube. 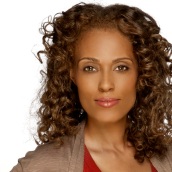